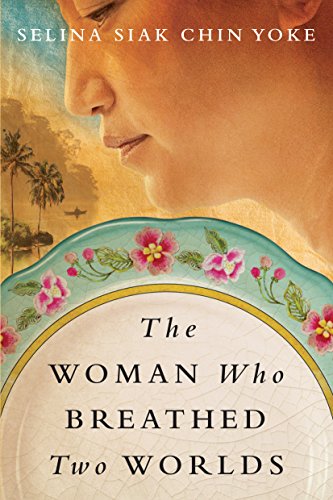 24 responses to “Dreams can be Made”